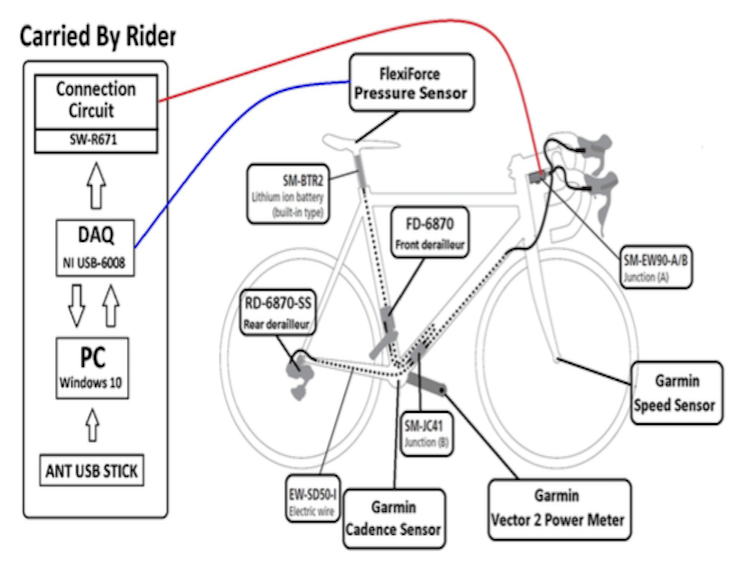 The latest technology in electronic transmission systems (ETS) and wireless sensors for bicycles bring a high potential to automate gear shifting on bicycles. An optimal gear selection system (GSS) for road bicycles with an ETS was developed. The system interacted with a commercial Shimano Di2 6870 ETS, resulting in a fully automatic transmission system (ATS) that selected an optimal gear for the user.

Sensors were used to measure speed, peddling rate (cadence), peddling power and riding position. By fusion of the sensor data and the acquired knowledge, the GSS selected an optimal gear that maintained the cadence within a predefined optimal range for a given situation.

Capturing the sensor signal directly into LabVIEW allowed a direct fusion of the data, meaning that the GSS could select an optimal gear that maintained the cadence within a predefined optimal range for a given situation.

The GSS prototype was installed on a demo bike equipped with an ETS and tested on a stationary indoor trainer, according to a test plan document. The system performance was tested in terms of maintaining cadence at a preset goal cadence. The effect of each individual input variable on the system was tested and results confirmed that the GSS performed according to the predefined requirements.

The future development options for this kind of system could include migration to a realtime OS to minimise the hardware size/weight, include extra sensors to increase accuracy and the addition of a small monitor to display information to the rider. 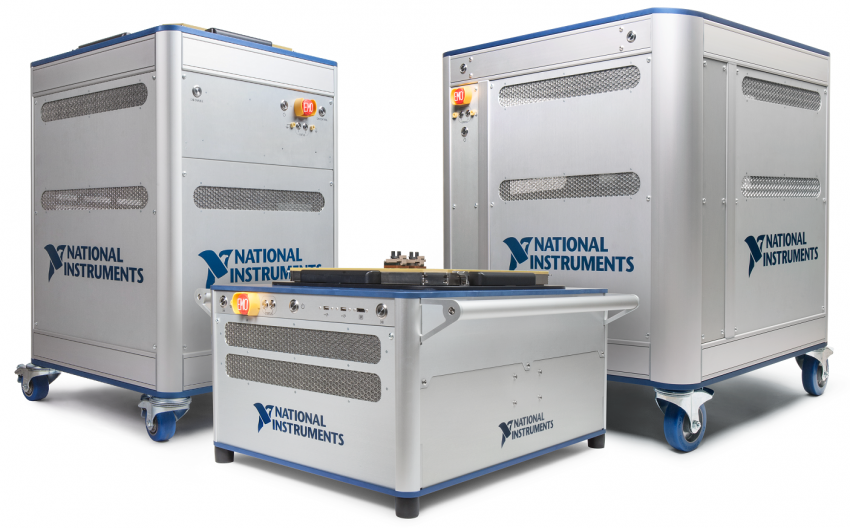 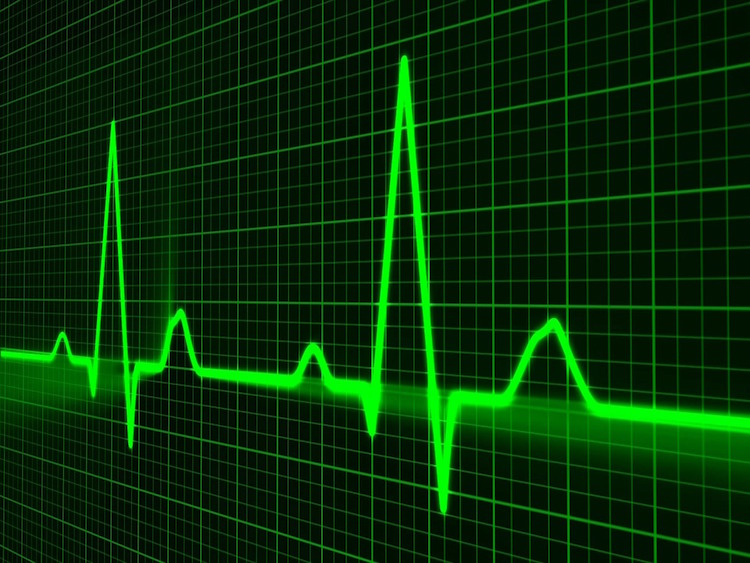 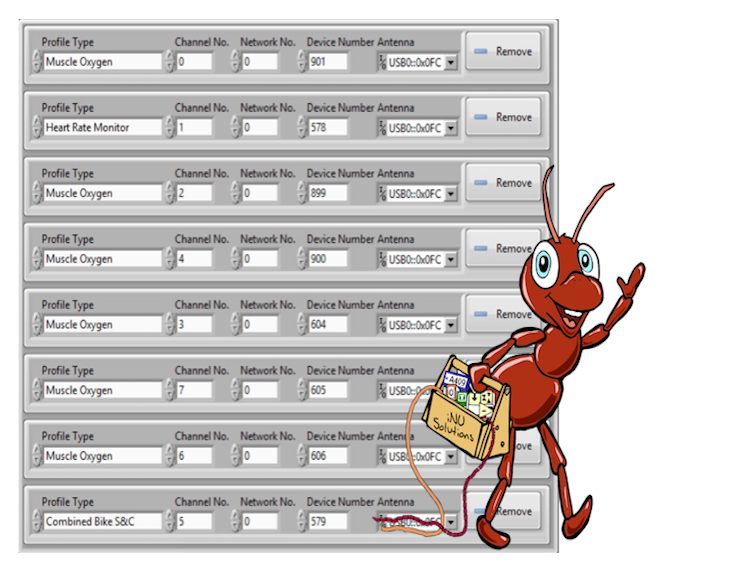 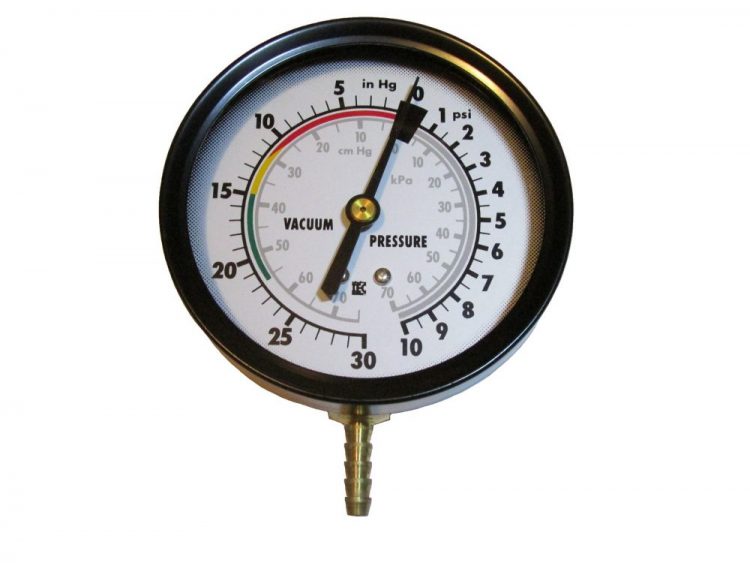 With the ANT+ Toolkit, LabVIEW is the ultimate tool for engineering applications involving ANT+ devices. When developing the Optimal Gear Selection system, the toolkit allowed me to do all my programming in LabVIEW, which was essential to achieve a seamless system integration. The ANT+ Toolkit allowed me to do exactly what I needed and the support from iNU was great!